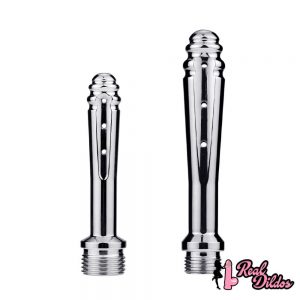 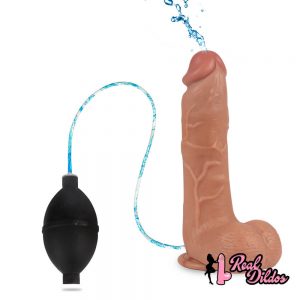 You must be 18 years of age or older to view page. Please verify your age to enter.